Okay guys, I’m kind of proud of this one. Our final founding member of the Justice League; my version of the Martian Manhunter: 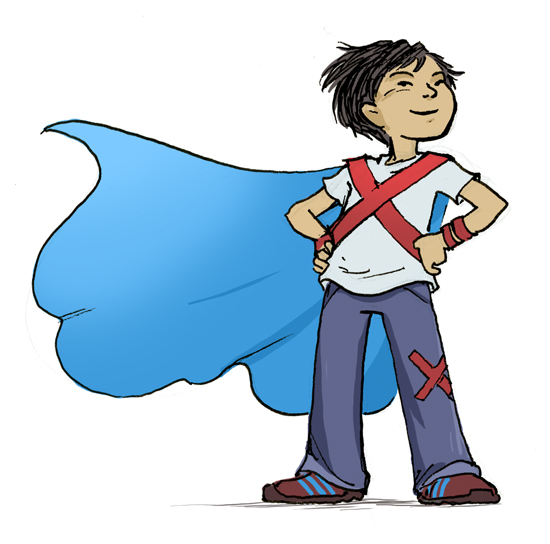 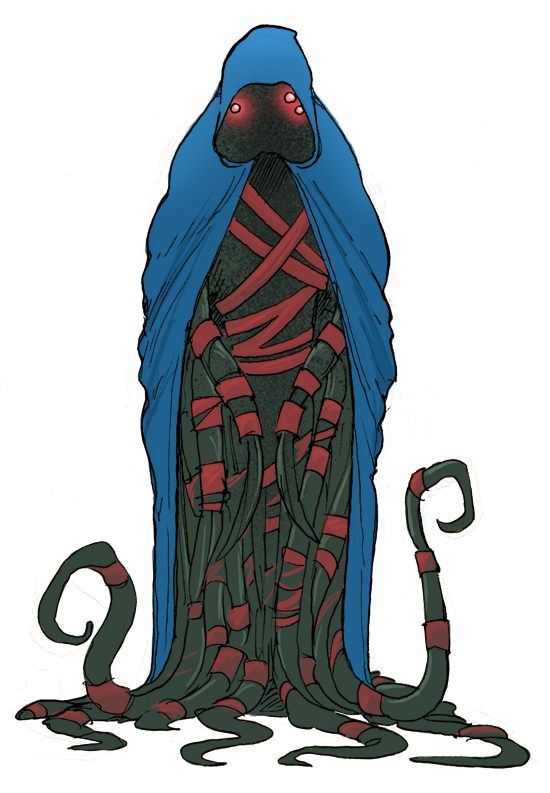 Living on the streets is easy when you can pass through walls and turn invisible. But having no friends, no family? That’s hard. That’s a problem you can’t solve so easy. But Johnny Jonz has a plan.

On televisions he’s seen a red caped man who can fly, a man who can run faster than anything, and some kind of giant woman. They’re heroes, and they’re like him. Different. Johnny decides to become a hero too, and when he’s helped enough people the other heroes will come find him and he’ll finally have a family.

Of course fighting bad guys is pretty dangerous if all you can do is turn invisible or run through walls, but Johnny has a trick for that too. If things get really bad he can always just turn into The Monster. That’s usually enough to scare off just about any bad guy. And if not, well, The Monster can fly and throw cars around, and is pretty much invincible.

But Johnny hates the monster. At night, when he tries to sleep, he worries that he might have everything backwards. He might really just be a monster who has turned into a boy...

Most of what I know about the Martian Manhunter comes from the Justice League cartoons and he’s always seemed like a mess to me. His costume makes no sense, and his power set seems to be just stripped down Superman powers with telepathy, invisibility, and phasing, and worst of all there’s nothing very relatable about him. So my solution is to throw a little bit of Billy Batson into the mix and a dash of Bruce Banner, making him unaware that he’s actually an alien.

Why is his memory blocked? I imagine that has something to do with Luthor’s organization...