Something kind of big has happened since I last blogged. The Hatkes have welcomed a new member into their ranks. My girls have a new sister to fawn over, and to draw into their adventures. She is Ida Penthea, fifthborn of the Hatke Clan.

Here are a few sketches: 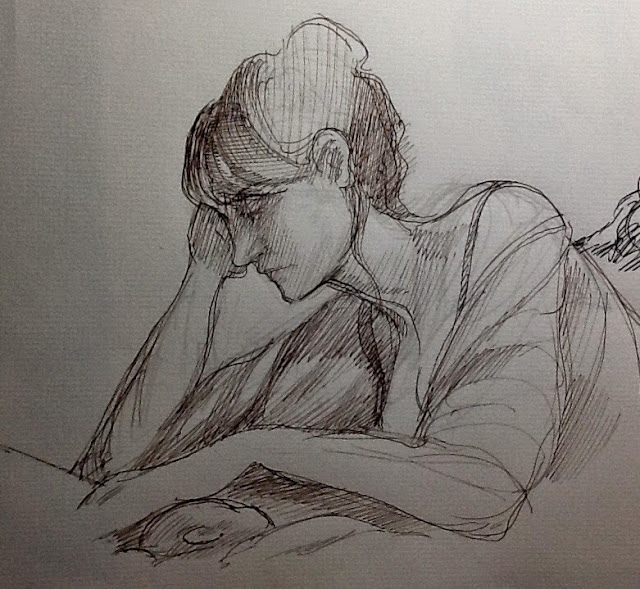 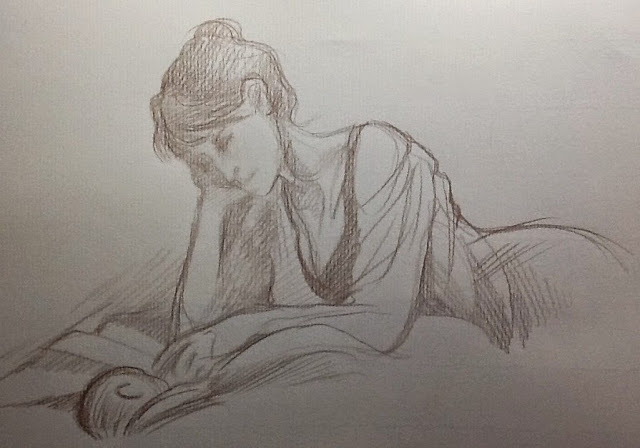 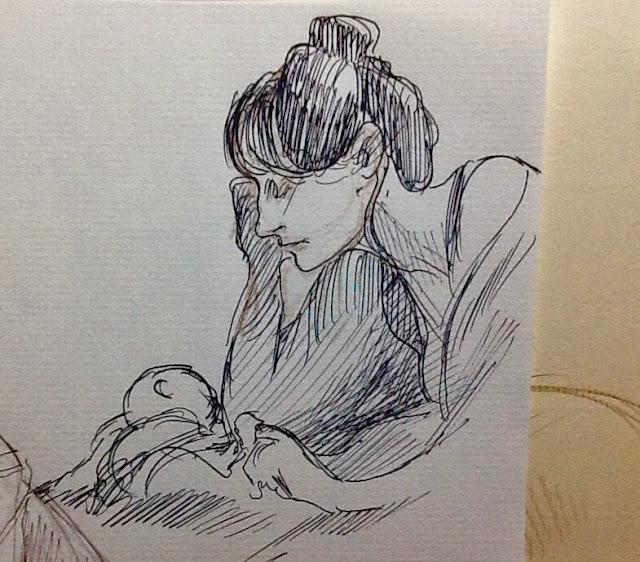 And here are some other recent odds and ends which have mostly been posted already on Tumblr and Twitter: 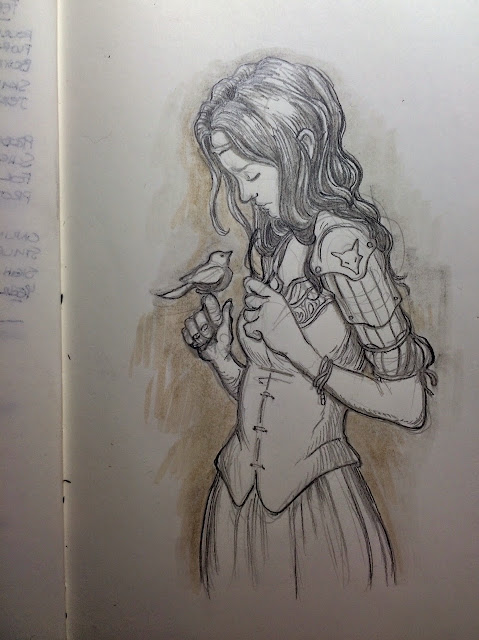 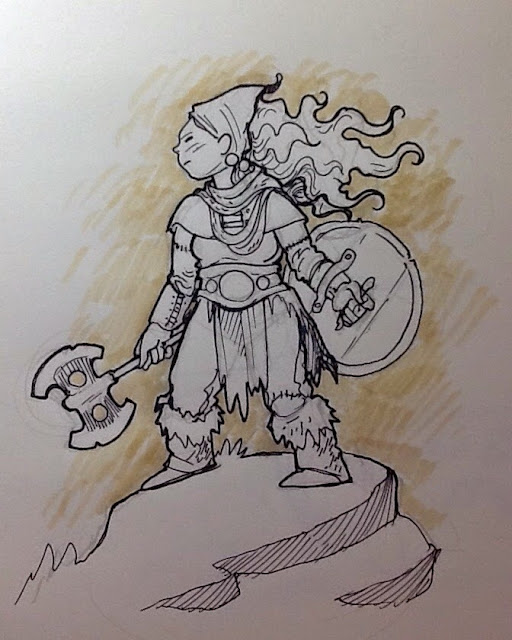 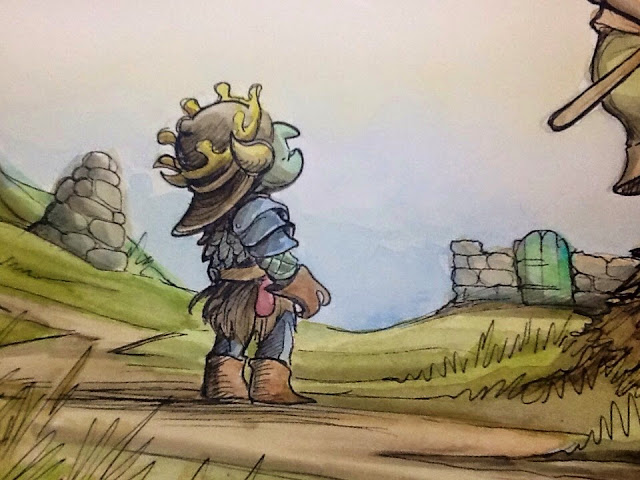 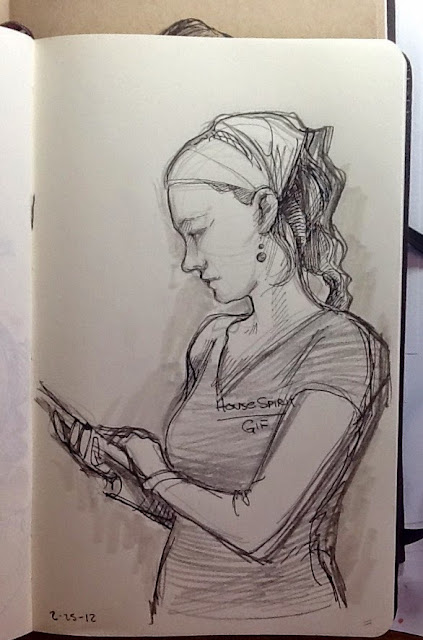 Still here? Good. I've been thinking about this year, and about last year. 2014 was a very exciting and very public year for me. I had two books released (Legends of Zita and Julia's House). I went to a lot of festivals and conventions. I got to meet hundreds of people. My French publisher invited me to Angouleme. I managed to turn in a graphic novel (Little Robot). We became the owners of the old farmhouse we'd been renting for 4 years, and we found out that we were expecting a baby...

I knew this year was going to be different. Last year was a year of adventure; this is a year of work. Little Ida was born and I'll be traveling a lot less. Little Robot comes out on September first and until then I plan to have my head down here at home, working on the next graphic novel.

But I'm going to try to post more often around here. There's a whole spate of new projects that are going to be announced during Children's Book Week in May, which is exciting. And I'll post other stuff here in the meantime. 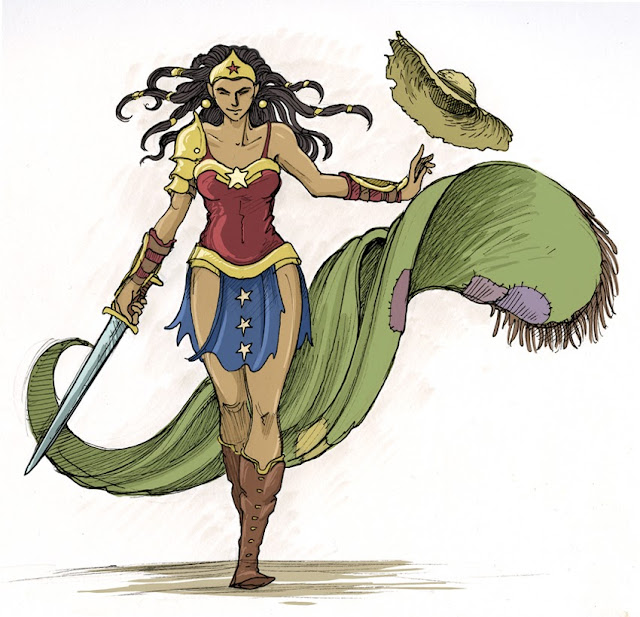 Sent from my iPad