Part one?!? That’s right. I received more amazing Zita costume pictures that I expected this year, so I decided to break this up into two shorter posts.

We’ll kick things off with a few non-Halloween Zitas that arrived in my inbox earlier in the year:

Here’s a little Holiday Zita proudly defending her tree (and I wonder if she still fits in her costume this year?): 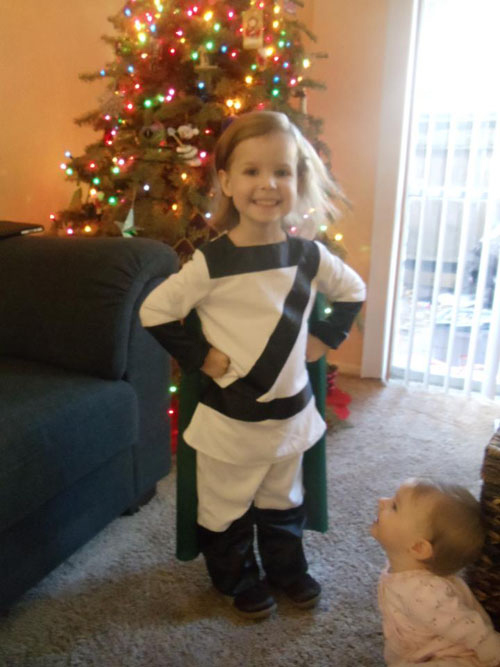 This Zita showed up at the First Second Booth at San Diego Comic Con. I was not at Comic Con, but rest assured I’ve got a high five waiting for this little guy should we ever chance to meet. (also is that a Halloween-themed booth in the background?): 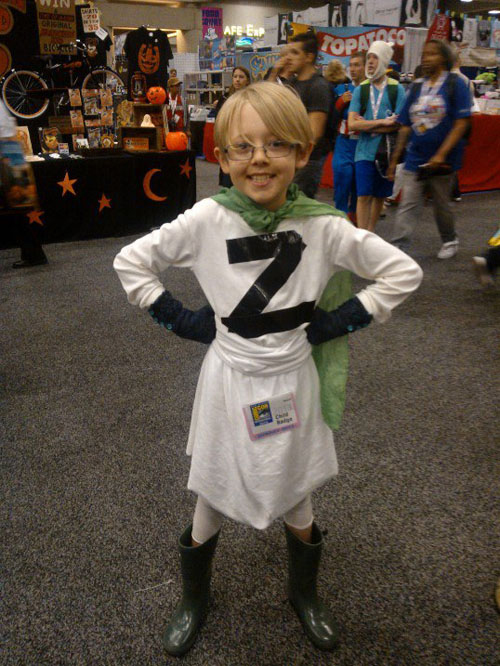 Here are a couple more Zita’s from earlier in the year dressed for parties and book fairs and just fun: 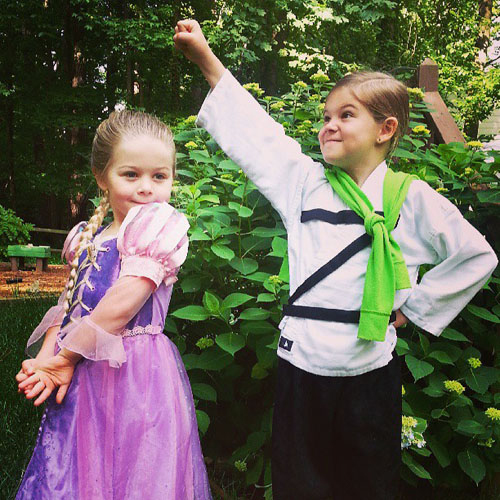 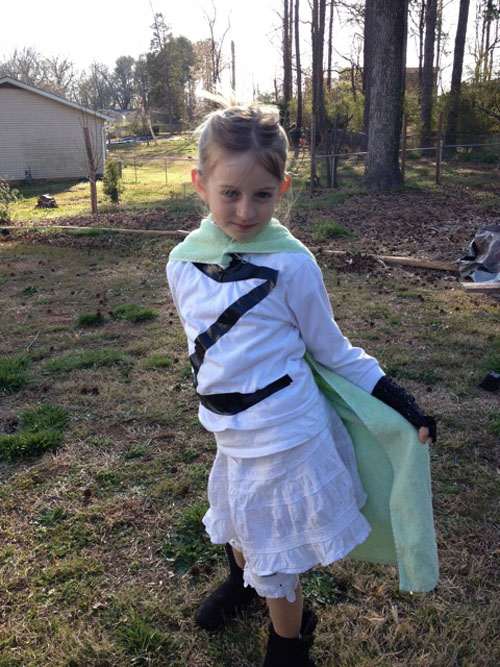 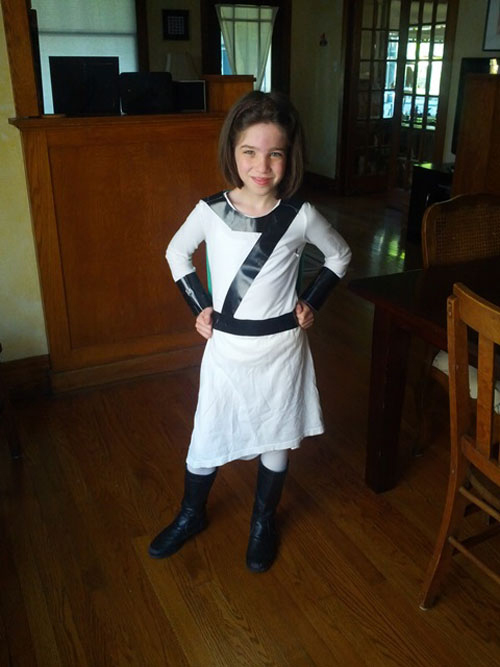 This is the smallest ZIta! 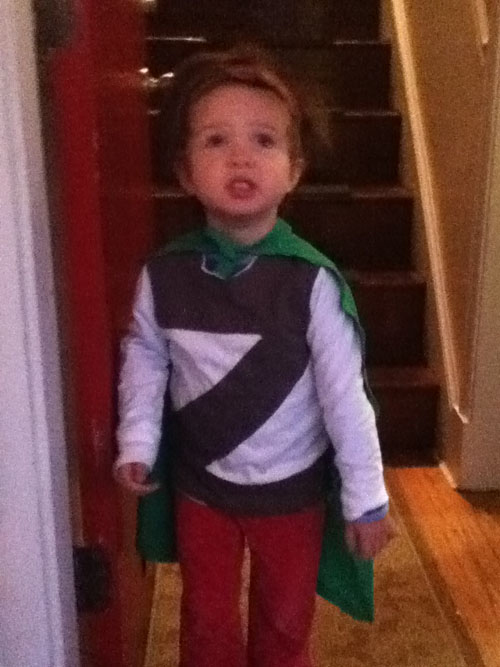 And Izzy, who decided that, yeah, Zita would be better with flaming red hair: 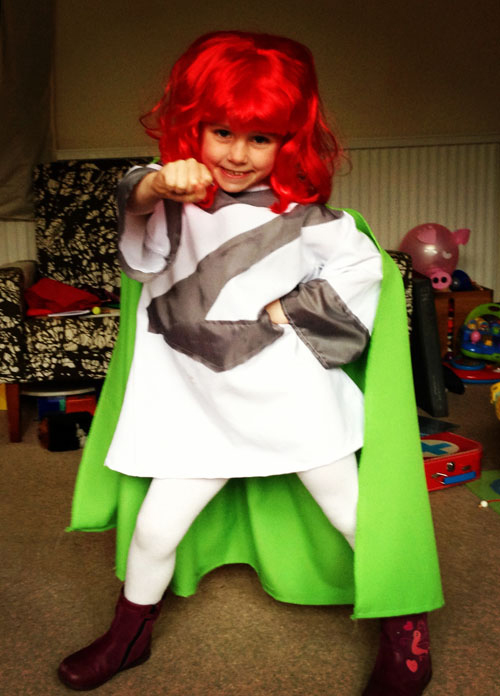 Here’s Audrey as Zita! This is the in-progress costume that I posted a couple weeks ago. I've gotta say it turned out pretty great: 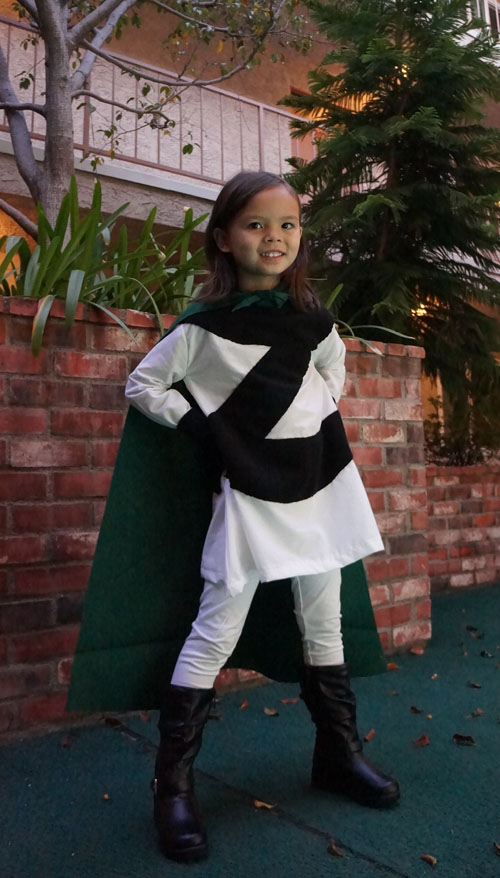 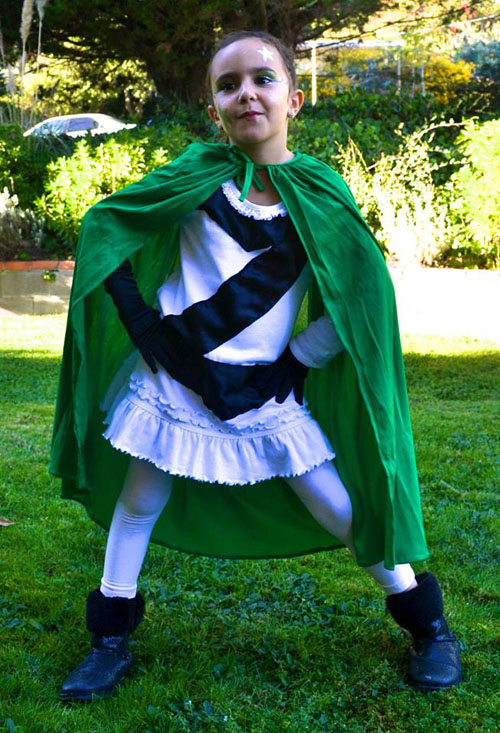 Check out the face paint! 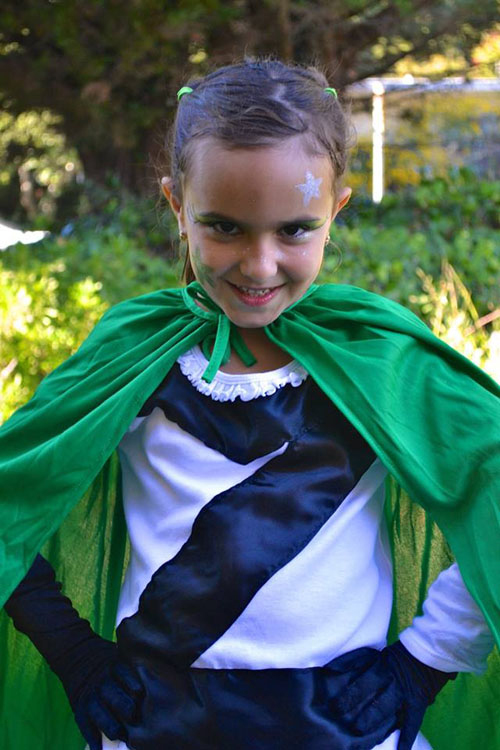 And to round out part 1, here’s Zoe. Zoe the Spacegirl: 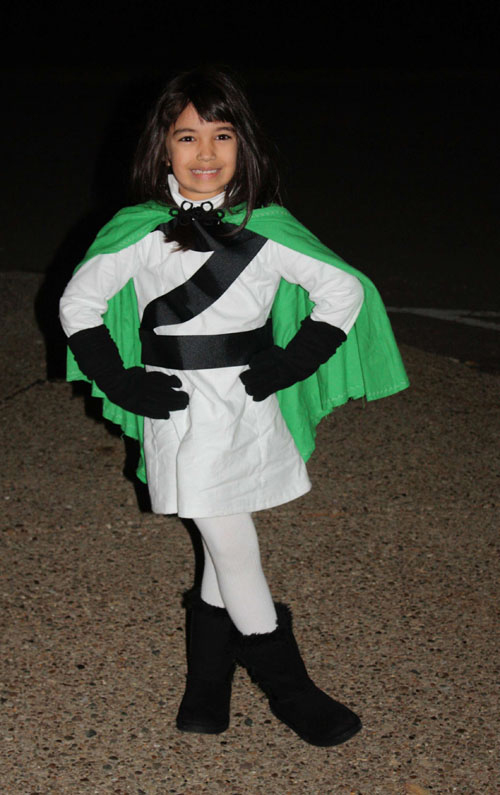 Check back tomorrow for more amazing Zita costumes in part 2!