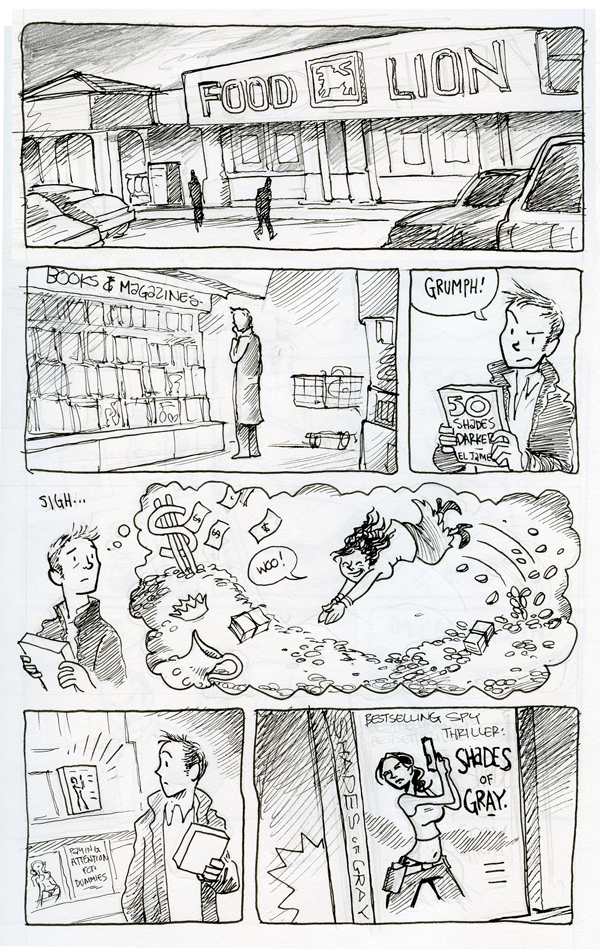 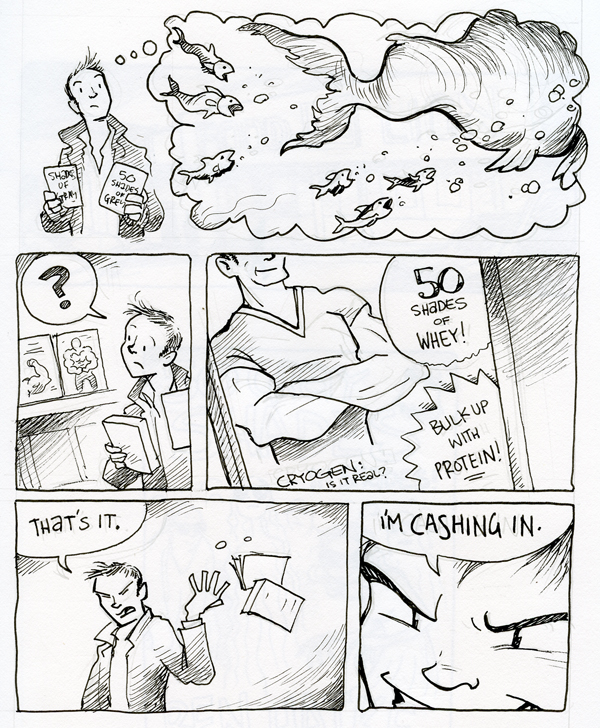 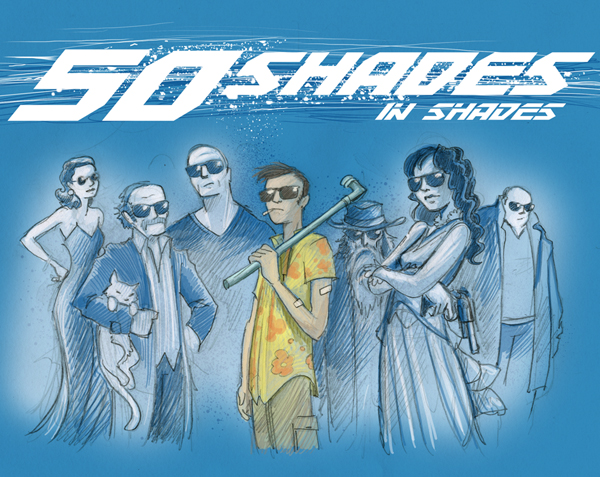 Johnny Grey was stuck in a mind-numbing job as a junior insurance underwriter for the most crooked casinos in Nevada, until the day he discovered that the company was embezzling from the casinos and Johnny’s bosses had set him up to take the fall.

Johnny finds himself dragged by thugs to Las Vegas’ notorious Thieves Cemetery, beaten and left for dead in an open grave. Staring up from his grave into the night sky, Johnny sees curious ghostly faces staring down at him. The blow that should have killed him has left Johnny with the ability to see and talk to the inhabitants of the graveyard.

Now, with the aid of the ghosts of 50 of the greatest thieves of ages past, Johnny plans to strike back at the casinos, drawing up plans for the greatest caper in this life, or the next...

But falling in love was never part of the plan.

Ah, bandwagons and cash grabs. How I love our world.

UPDATE: I swapped out the original book cover image with a new version, and made a few changes to the text. The original picture is here.