A Watercolor Christmas (with Dragons)

I hope everyone had a lovely Christmas day! We made many of our gifts this year with Anna taking first prize for her three impressive Waldorf Dolls: 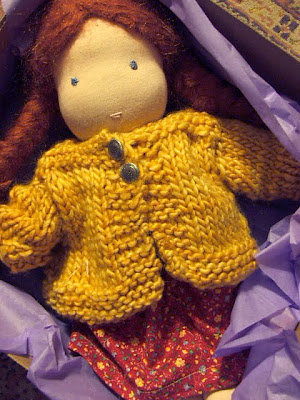 Angelica sewed little felt Green Eggs and Ham for Zita to play with (no picture available!) and I came in a distant 3rd by having one of my watercolor pictures framed for Anna (I also gave her the first two volumes of Scott Pilgrim to sweeten the deal). Here’s the framed picture: 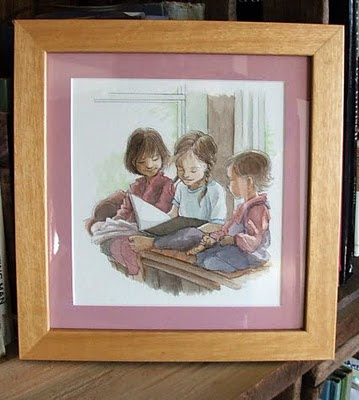 I also had the opportunity to do a commissioned piece similar to the one above -three girls reading. This was part of my Christmas rush. That finished piece looked something like this: 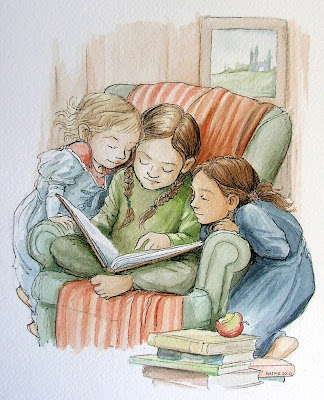 and I have to say it looked pretty nice all framed up. It can be downright striking what a good matte and frame can do for a watercolor.

Finally, I have an end-of-the-year book recommendation! I’m currently in the middle of the Temeraire series by Naomi Novik. The basic idea is “Horatio Hornblower ...with dragons!” During the Napoleonic wars a British naval captain is unexpectedly forced to join the Aerial Corps and become the handler of a rare and powerful dragon. The books are fast reads. I’ve just finished the third installment and they have been getting stronger as the series progresses. If you like historical fantasy give them a try!