March of the Wolverines

Last week, for reasons that are a bit of a mystery even to me, I drew a whole series of pictures of the Marvel mutant hero Wolverine dressed in a series of other characters clothes. Wolverine has never been the worst dressed character in comics (there are many contenders for that title), but ol' Logan has never had the best luck with clothes either.

Case in point: when I was a very young Ben Hatke I collected X-Men comics. I recently came across this article on io9.com that was a look back on an issue where the X-Men spend most of their time lounging around the pool at Professor Xavier's mansion. I remembered that I OWNED this comic. For most of the issue Wolverine (as drawn by Jim Lee) is sporting very short cutoff jean shorts. 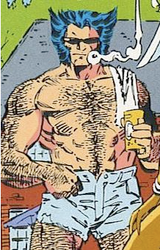 And so maybe my reasons for putting Wolverine in a series of wrong costumes aren't all that mysterious after all. Maybe it's just a little payback.

Here's the whole series, beginning with °Weepy Wolvie° in his classic 90's duds: 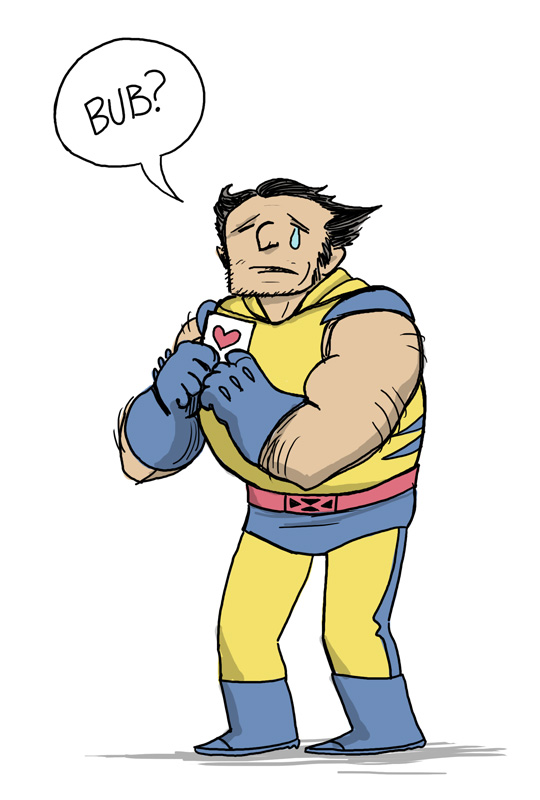 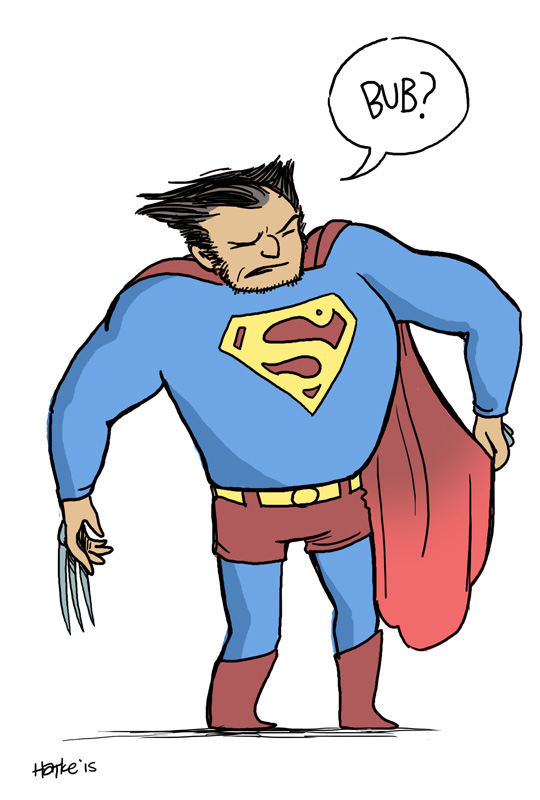 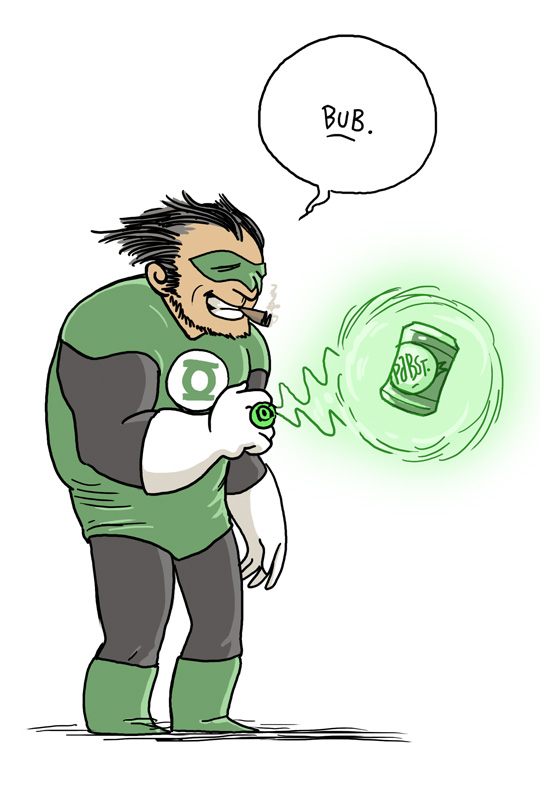 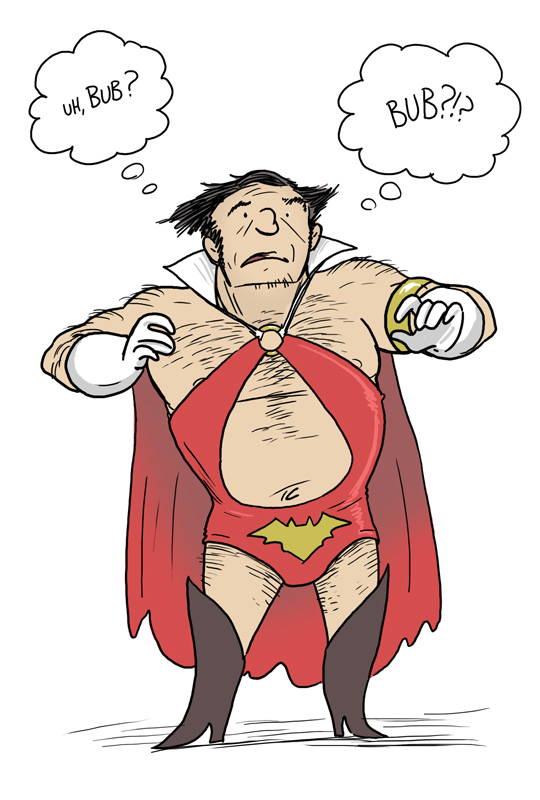 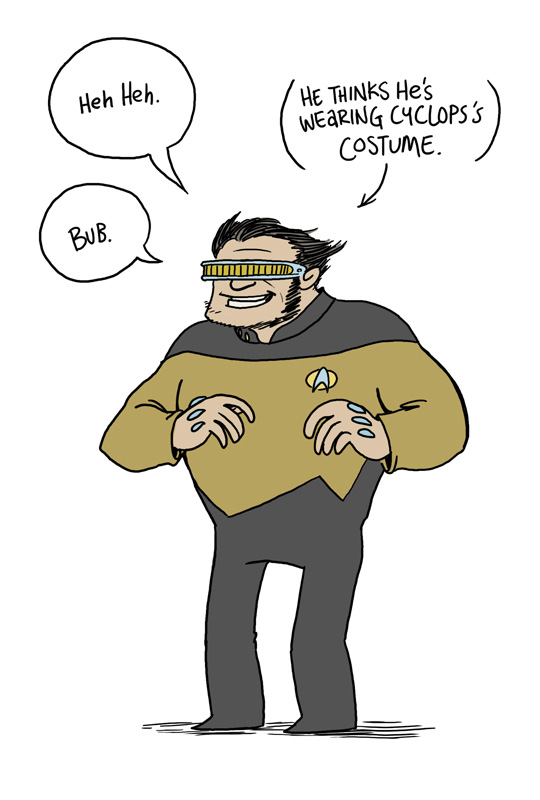 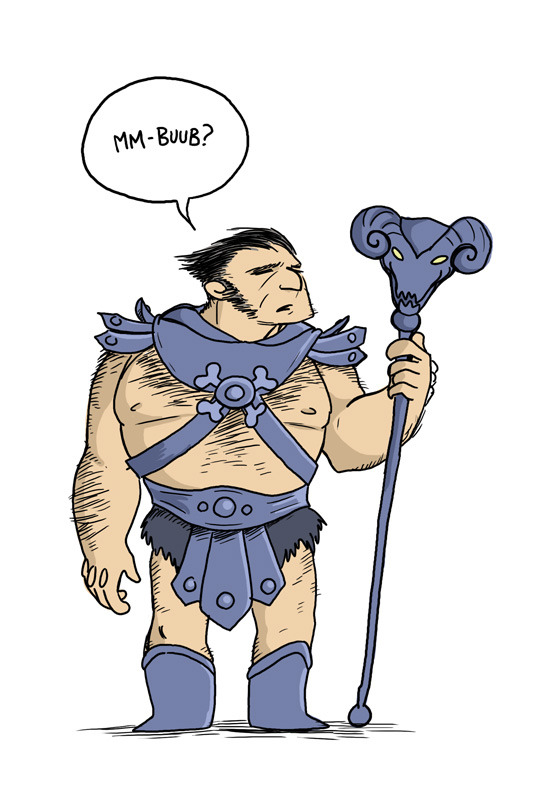 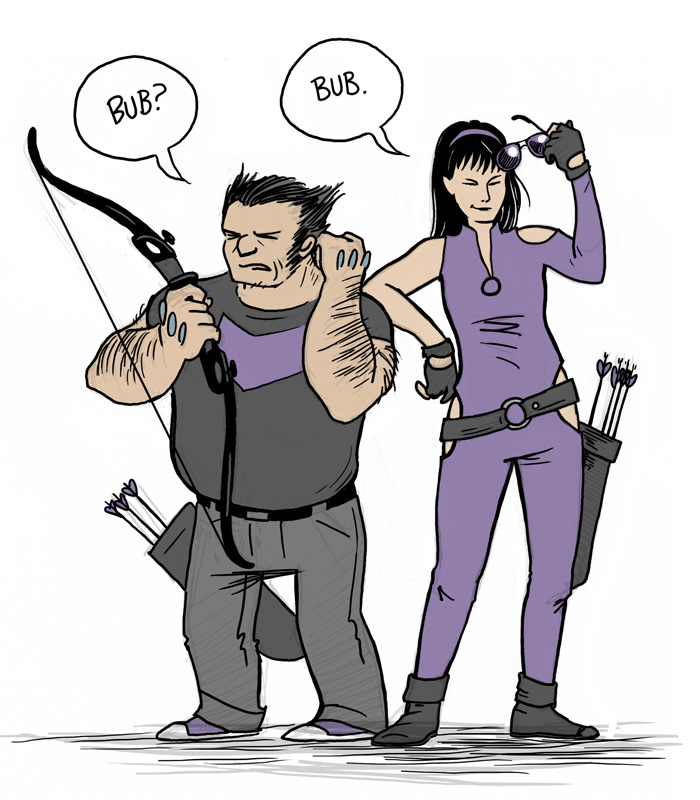 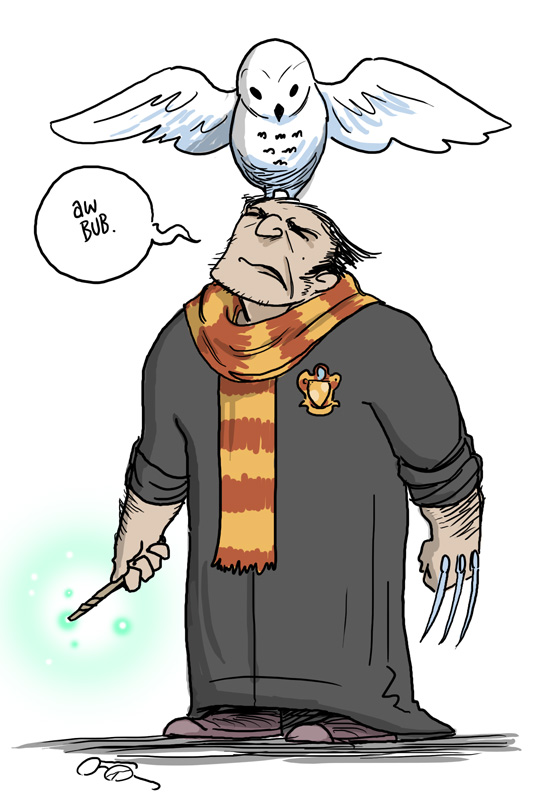 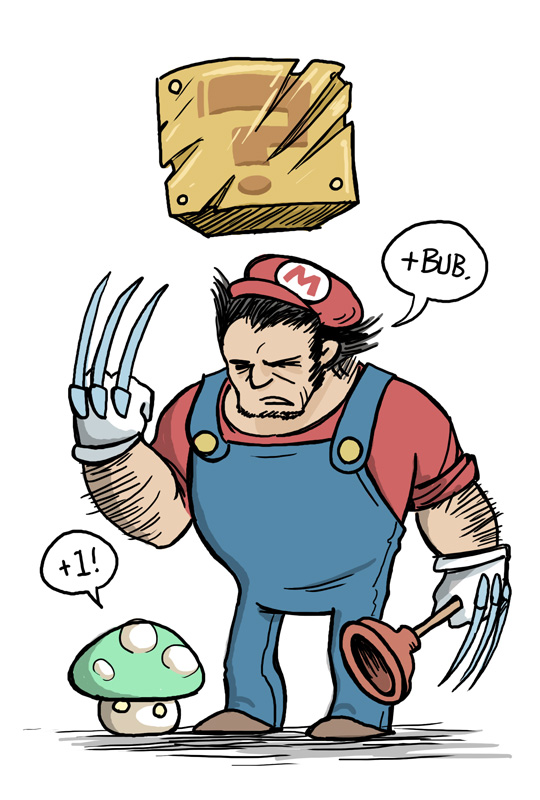 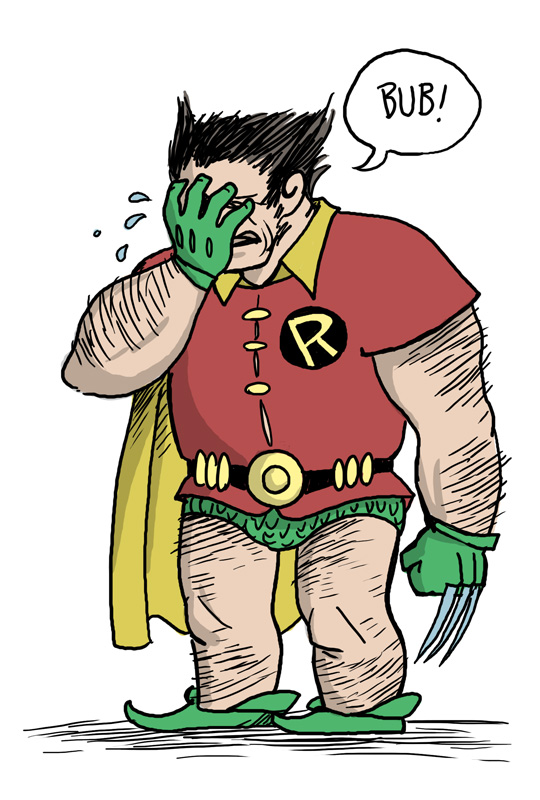 And the last one, of course: 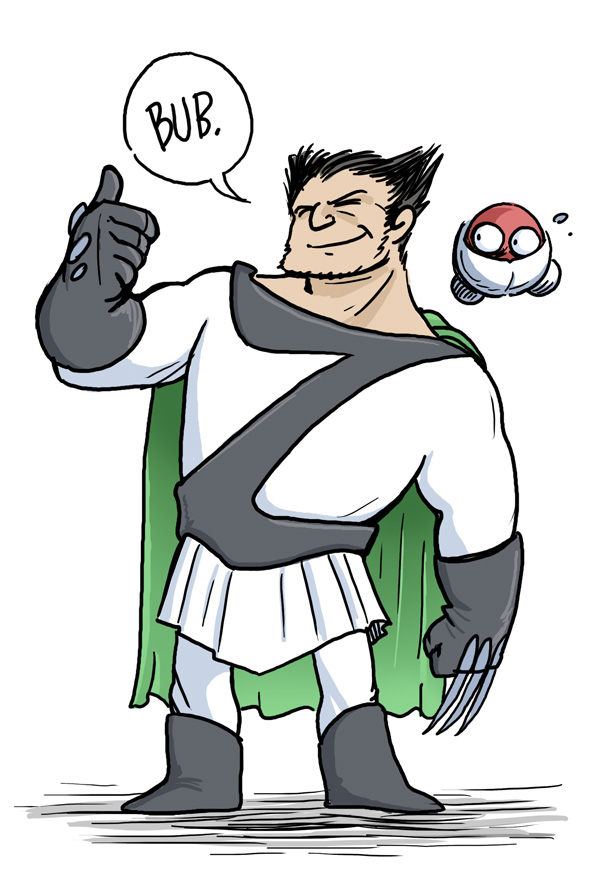 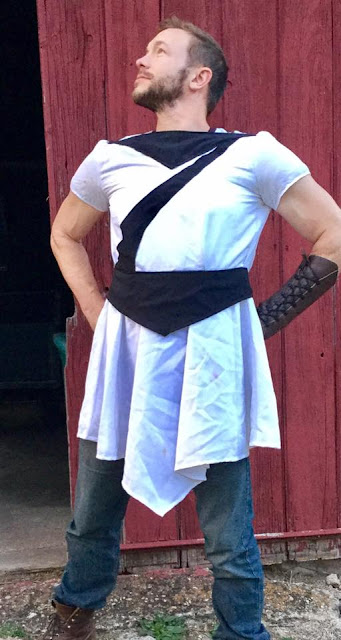