It is a very cold day and the year is young. 2014 is stretching out ahead of us all.

For me 2014 is shaping up to be a very busy and exciting year, and that's just considering the stuff I know about (every year is full of surprises, isn't it? Some wonderful and some terrible). I'm currently working on a brand new graphic novel, which is a lot of fun and which I will post more about later.

I also have two books being released this year. The first is The Return of Zita the Spacegirl, which is coming out in May, and the second is a picture book called Julia's House for Lost Creatures, which will be released in October.

I am Very Excited about Julia's House.

The website Geek Dad has posted the cover, book announcement and a bit about the story and what went into the writing of it. Here is the link for that: 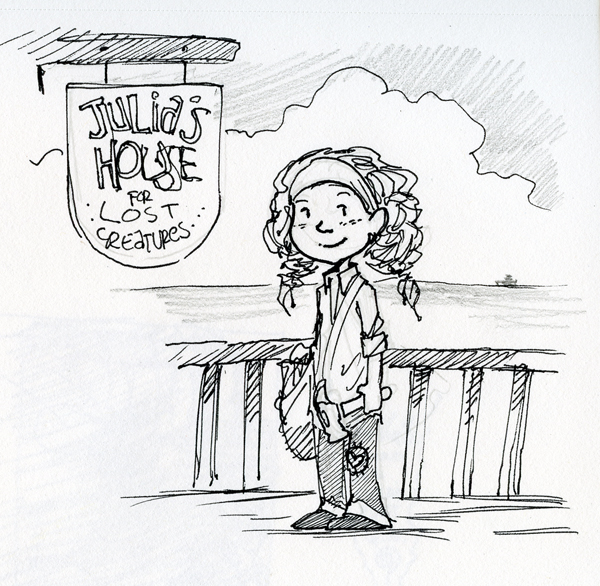 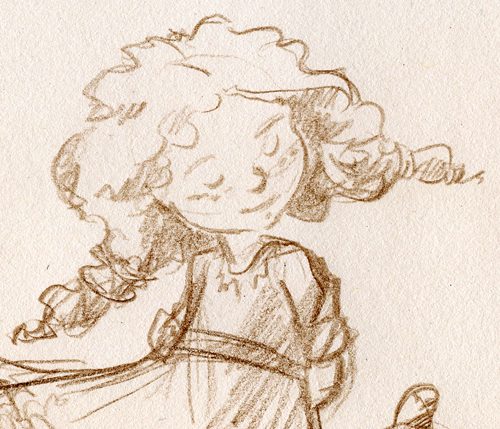 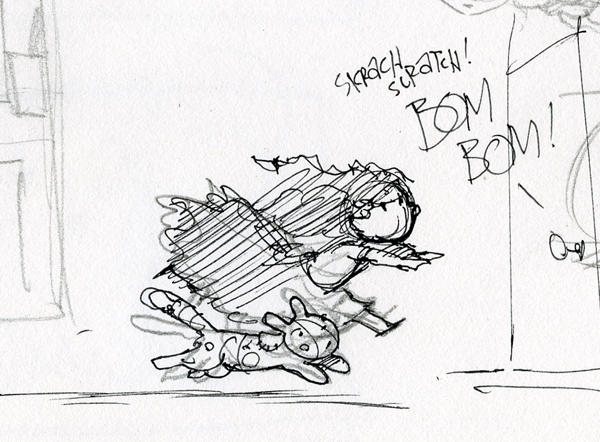 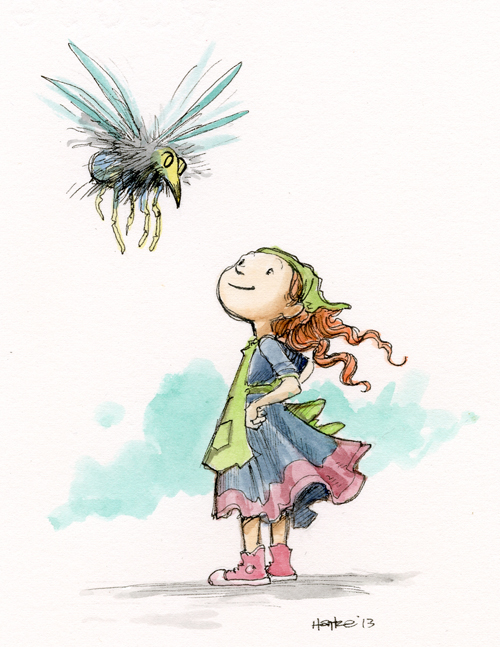 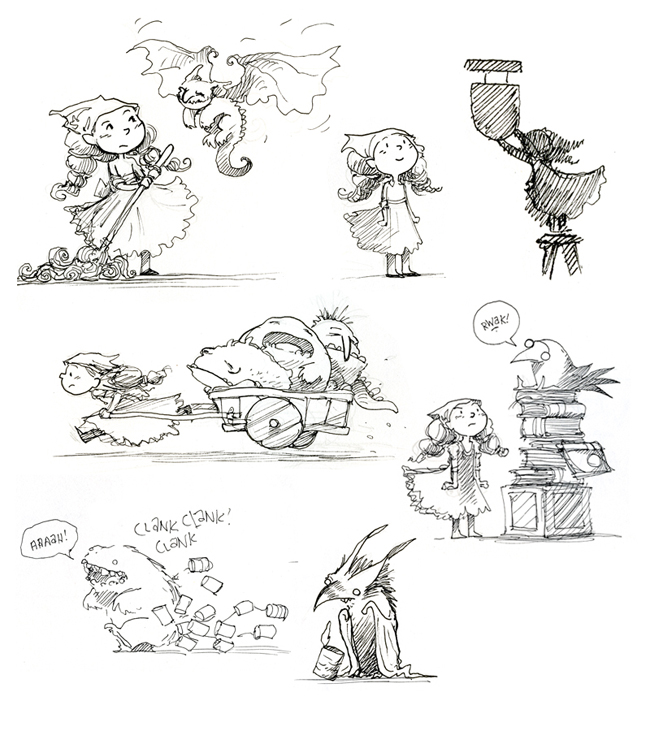 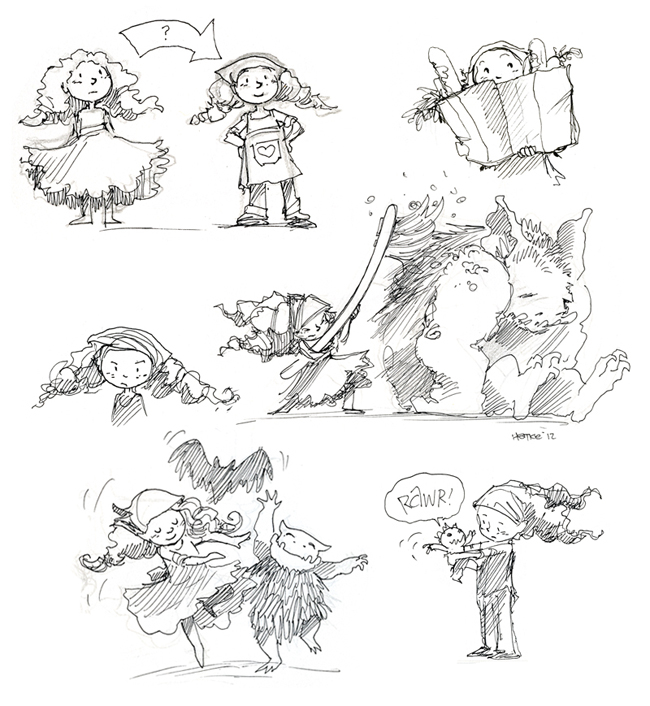